The owner of this home felt they were not enjoying the floor plan of their home to the fullest. They wanted to replace a door opening with a wide one.

However, this wall was load bearing so we had to reference a structural engineer’s plans recommendation for city submittal. A local design firm named OROHAUS DESIGN provided this service.

Plans were approved and construction started with installing lally columns to reinforce the ceiling joists prior to removing the load bearing wall. Then the column’s posts were formed and poured, followed by the installation of new columns and beam. The beam was then concealed with drywall, plaster, and paint. 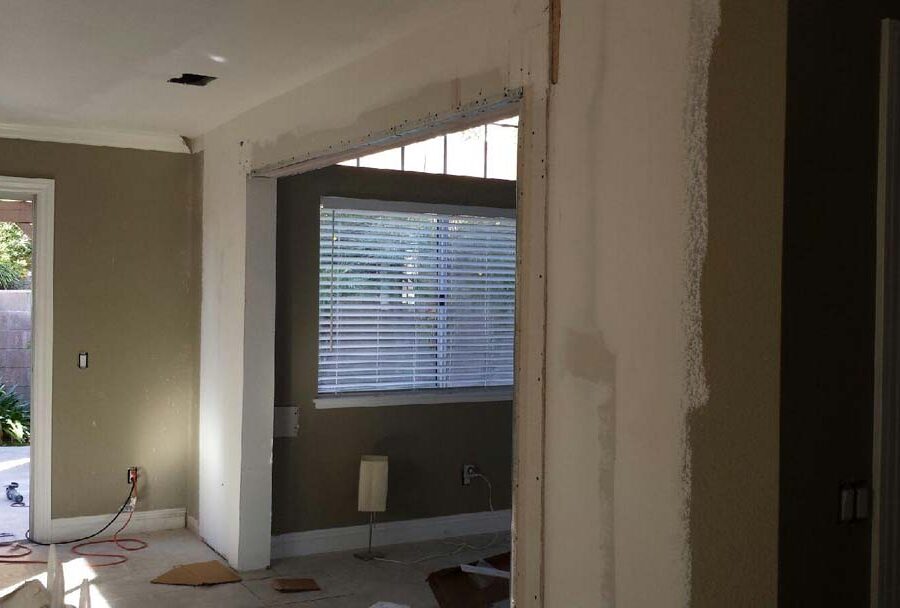 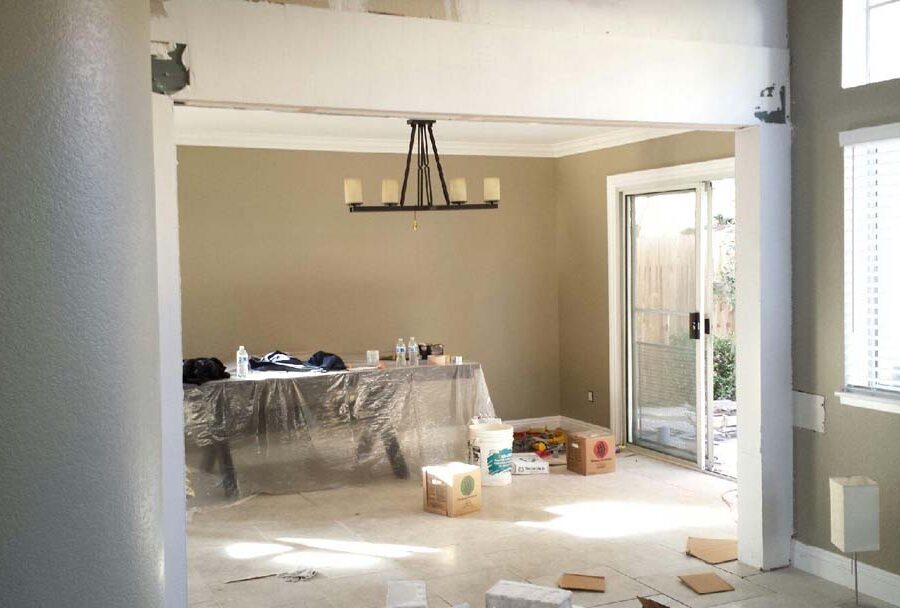 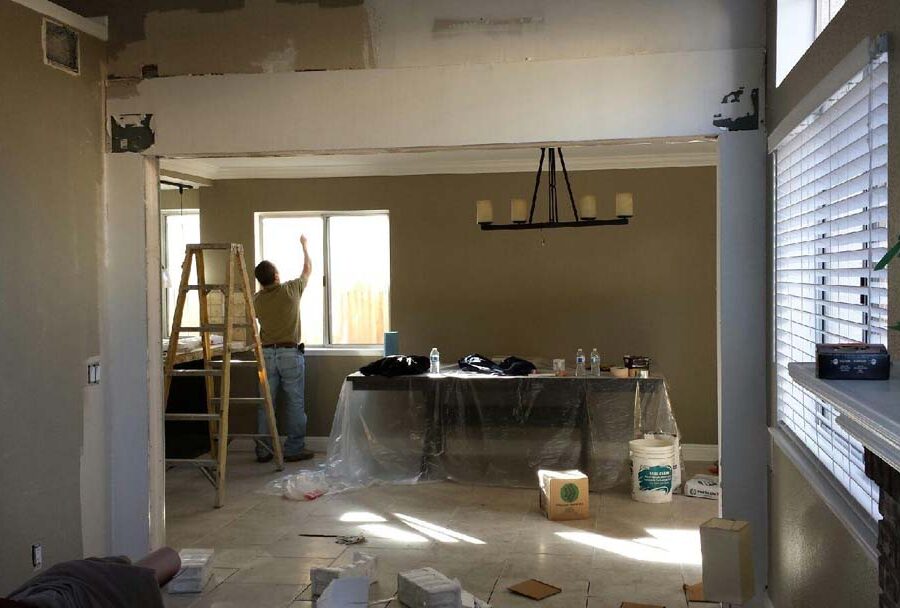 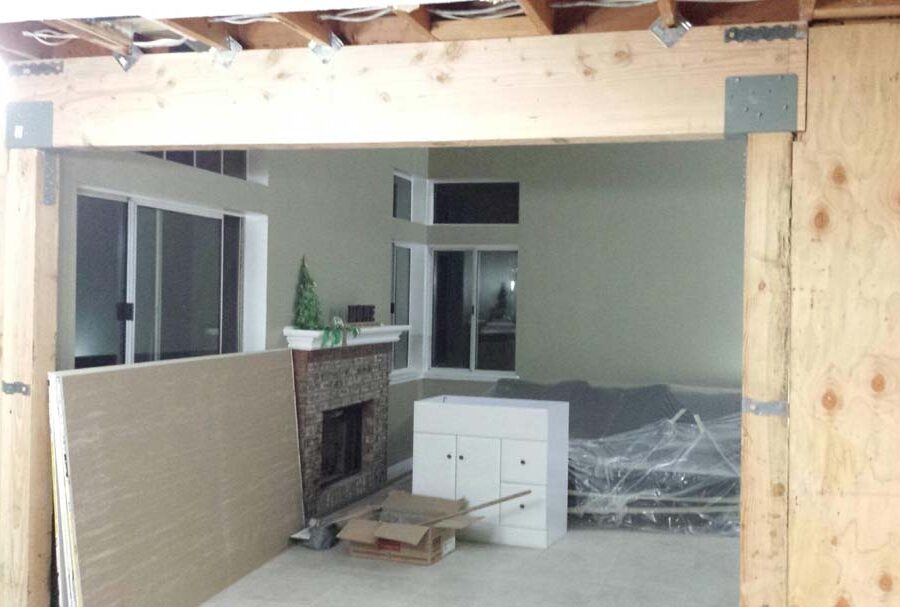 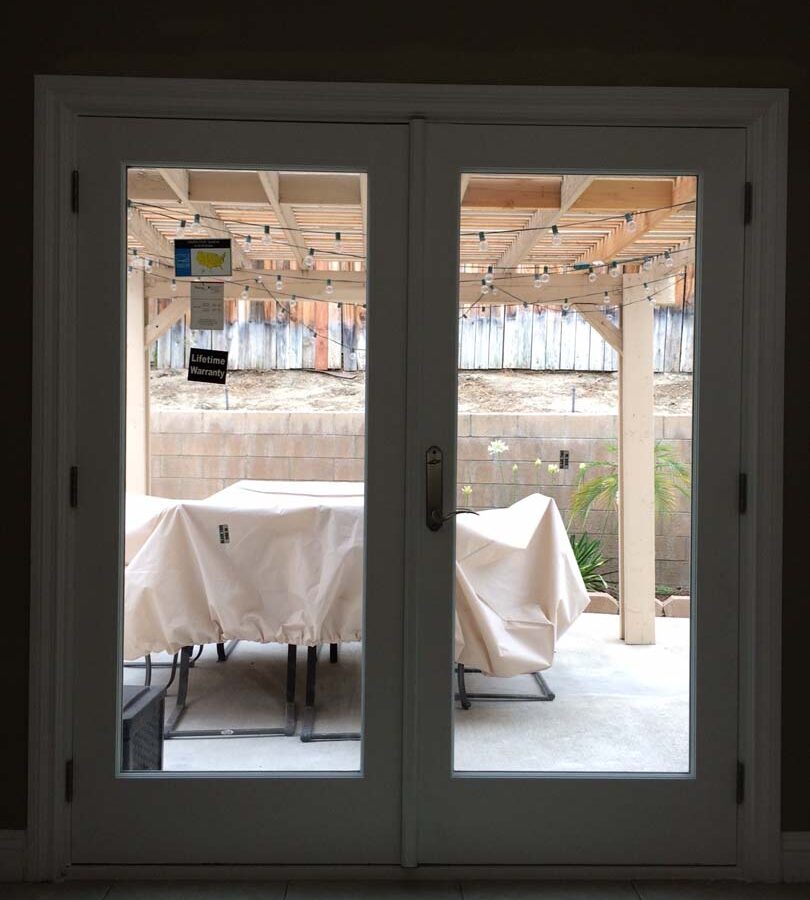 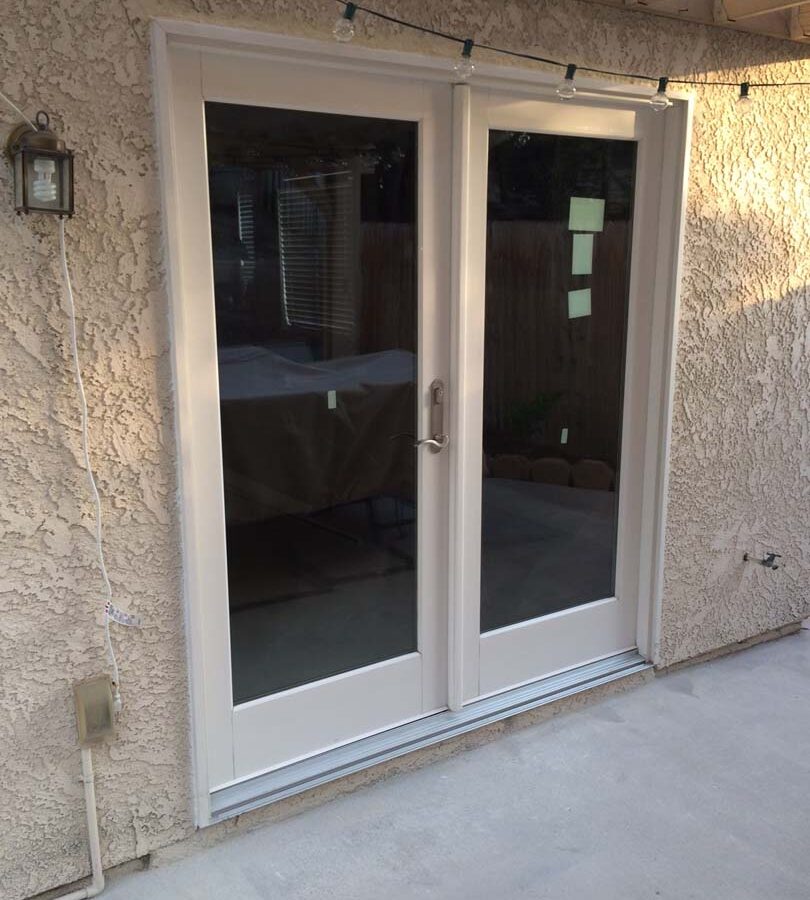 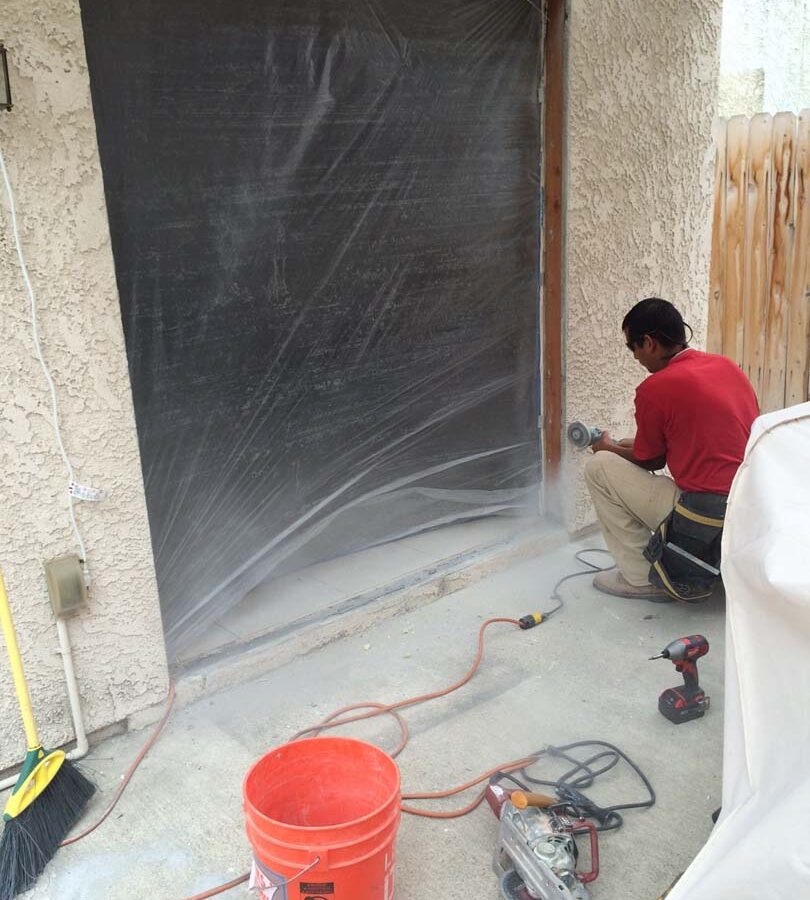 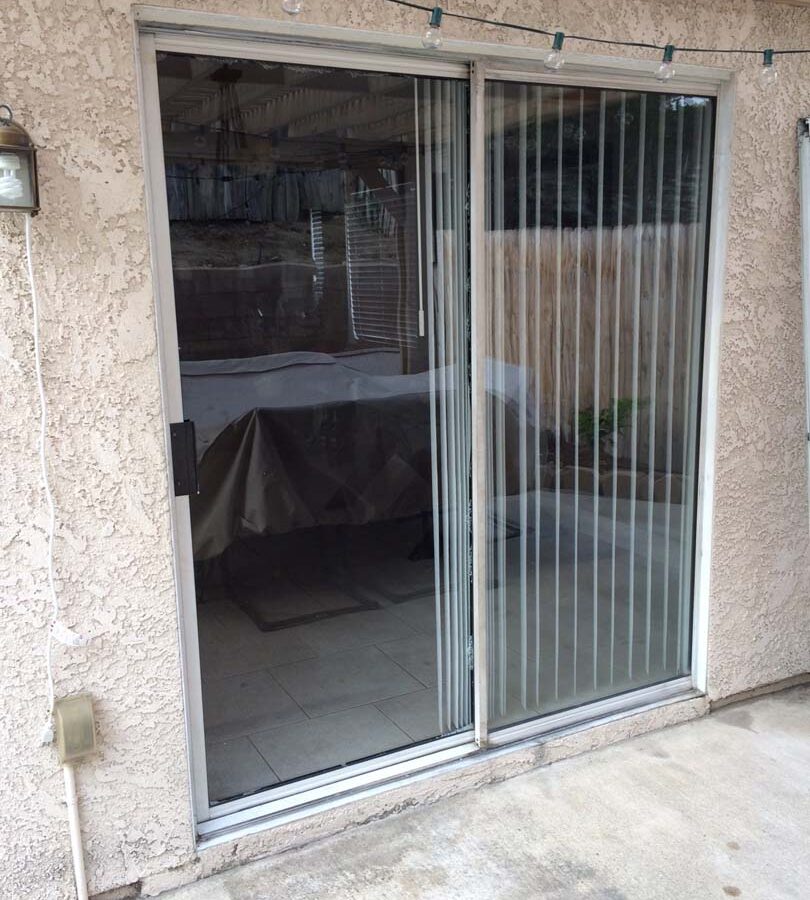 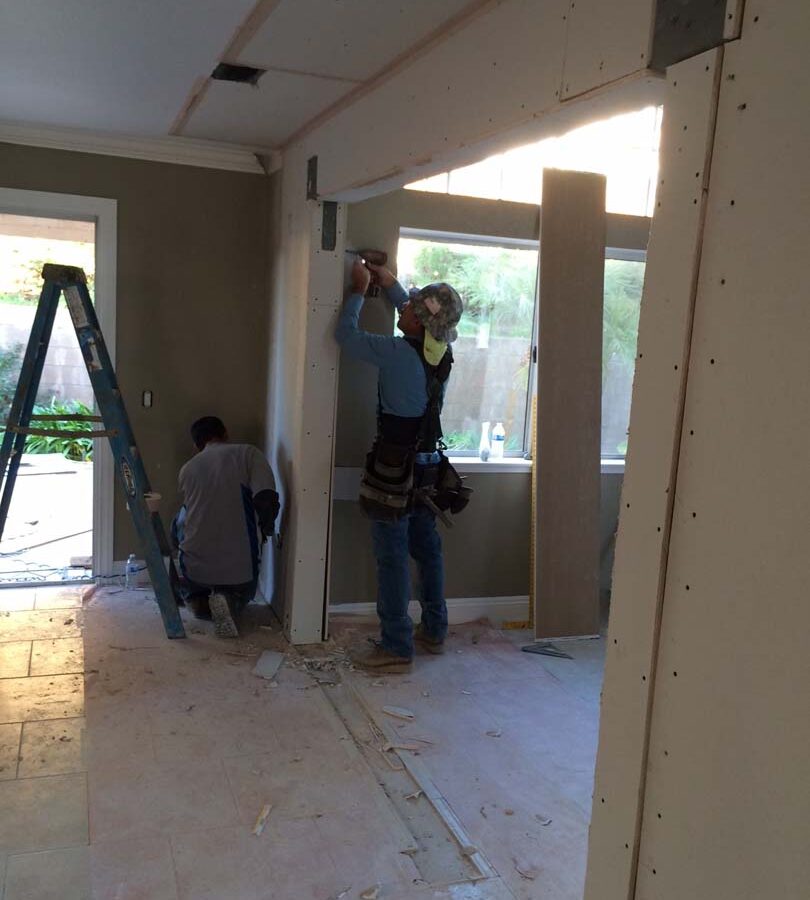 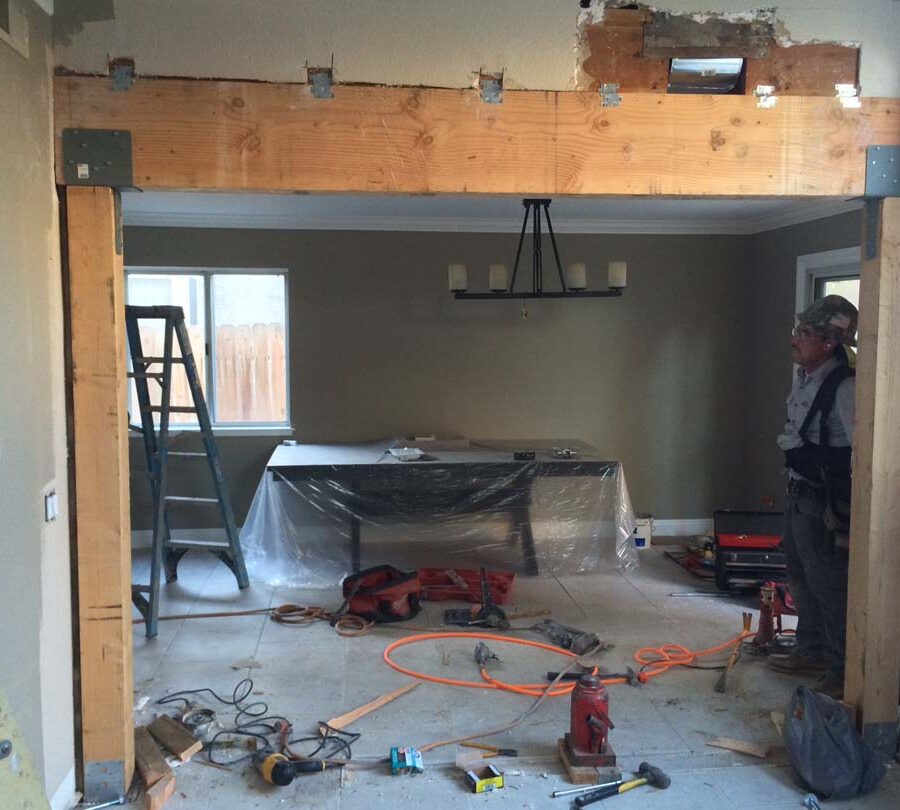 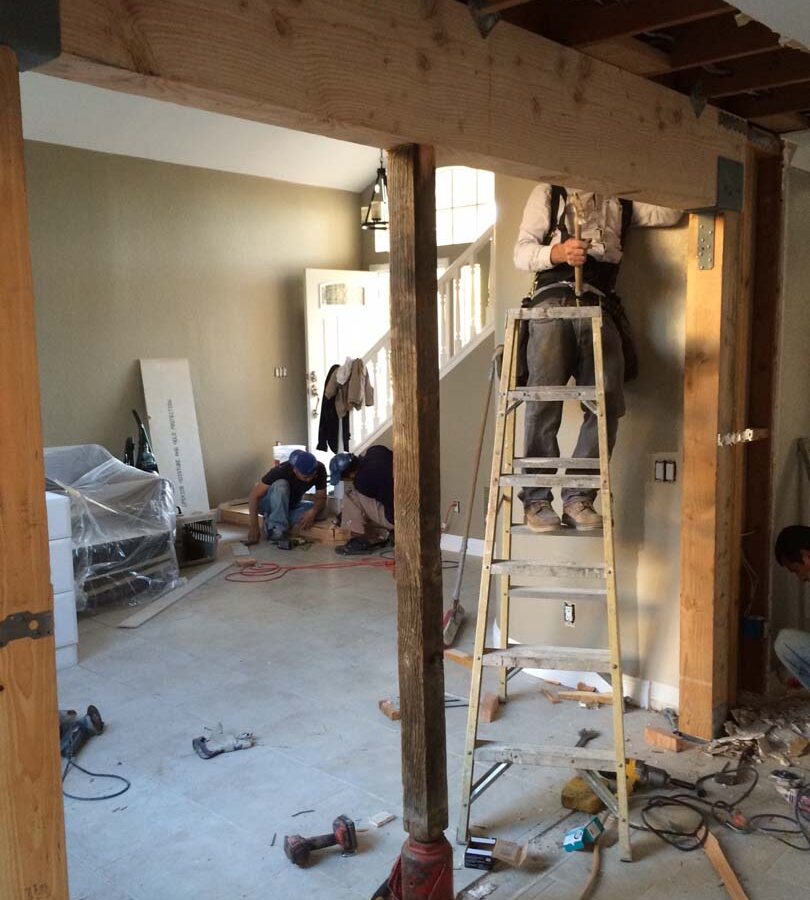 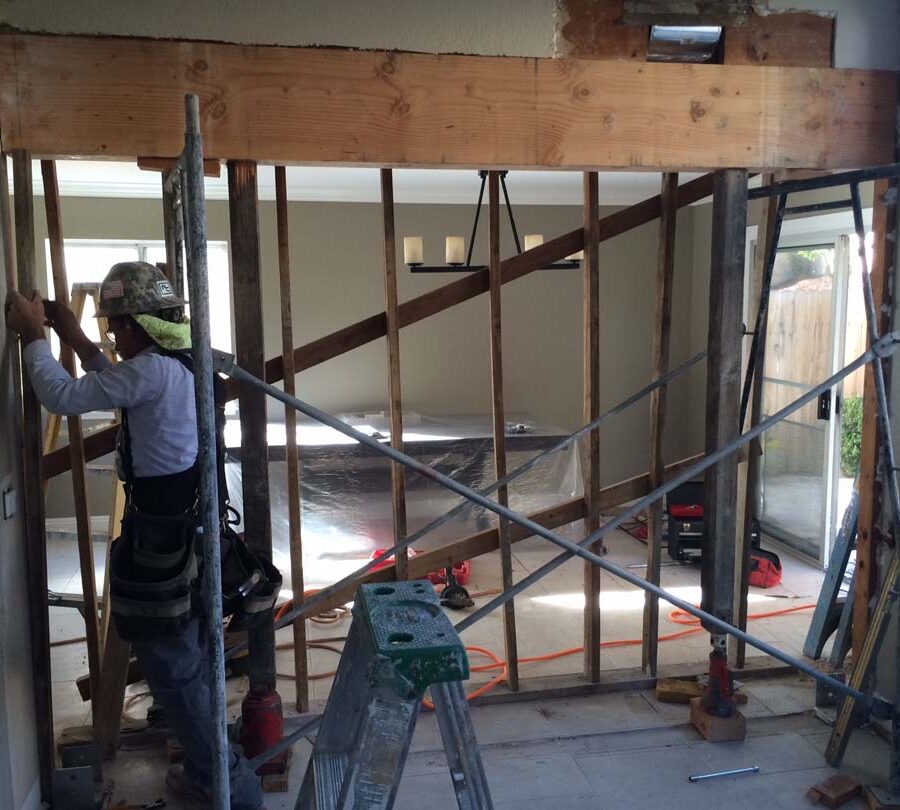 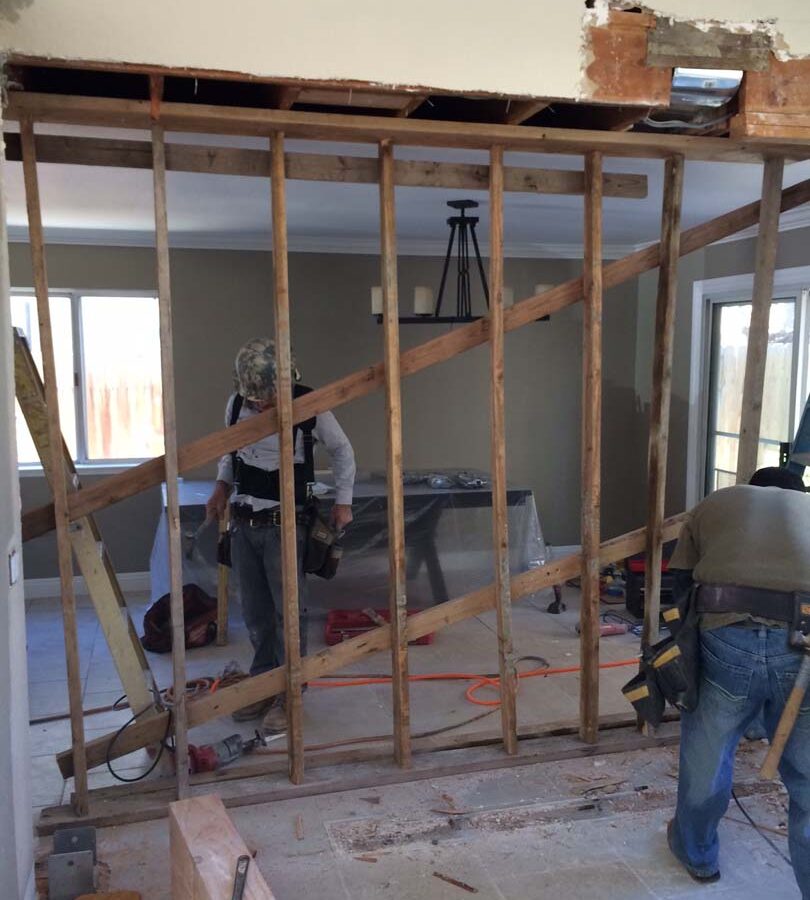 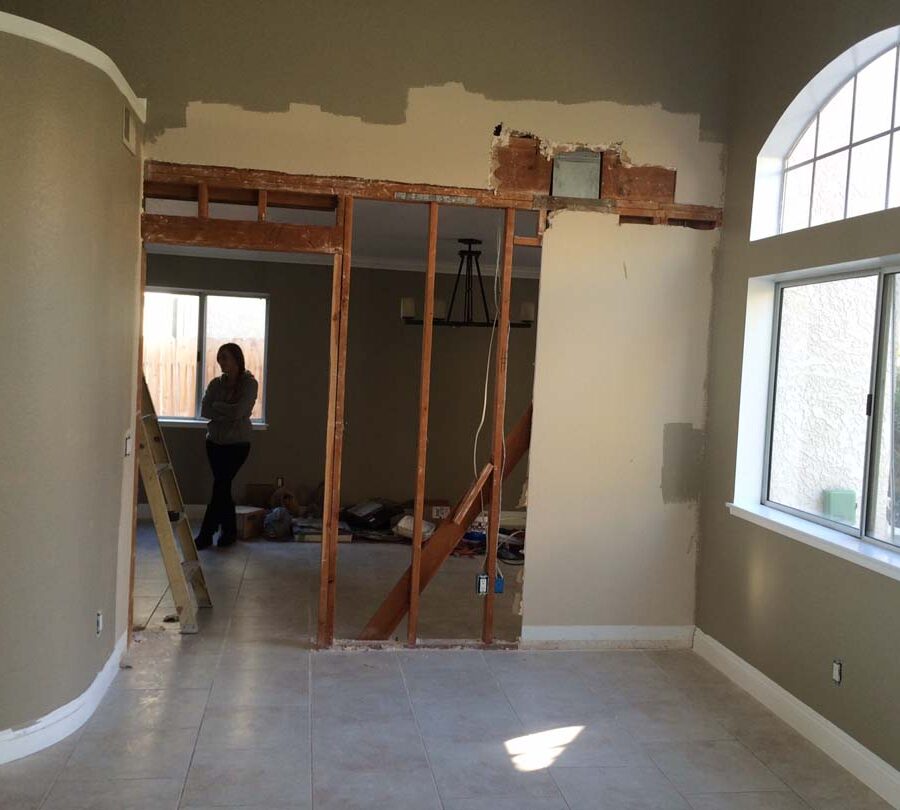